I'm excited to join my Huntington colleagues to ride 45 miles in the 2020 Pelotonia. I discovered a passion for cycling in my 30's when I became a seasonal bike commuter on the mean streets of Chicago.

I'm dedicating my ride to Todd Holliday who lost his decade-plus battle with cancer in April 2019. Todd was my college room who made an impression on everyone he met. "Hollywood" as we called him, struggled throughout his adult life in a near-constant battle with cancer that hindered him from fully realizing his immense artistic potential. Todd was a philosopher and a poet. Cancer also took his father's life while Todd was a teen. It's time we turn the tides and cut cancer's life short. 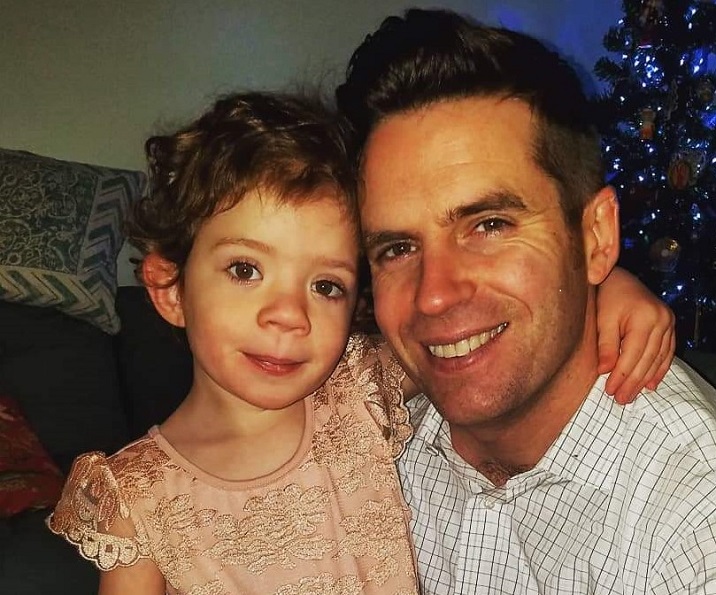